Twitter users were quick to flood the tweet with comments and pictures expressing their disgust over the very thought.

Other famous brands and accounts began commenting on the outrageous suggestion, asking if Weetabix were feeling ok, and using the tweet to suggest product endorsement of their own popular products. Sky Broadband suggested switching off broadband services, Specsavers suggested taking off their glasses and Manchester police said they had reported the crime to their cereal killer squad. 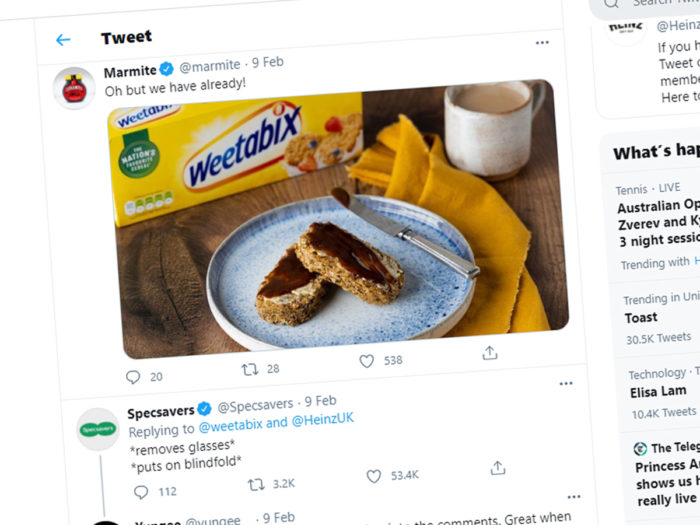 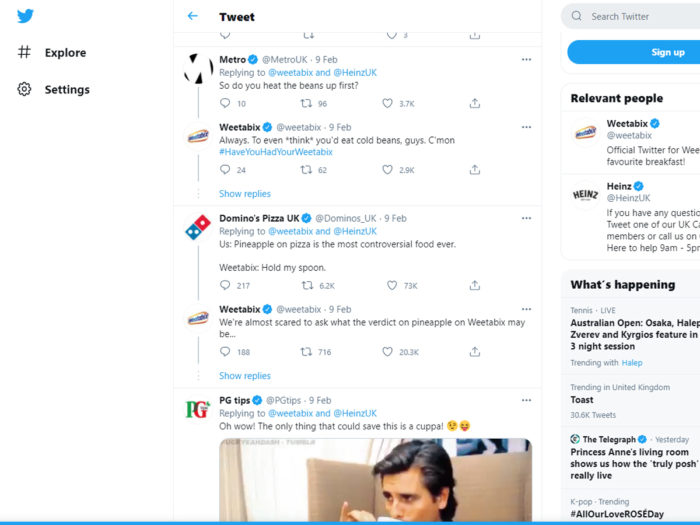 The tweet was soon viral after racking up thousands of likes and retweets.

Our question is, would you eat Weetabix with beans? We think there’s BEAN some kind of mistake surely! 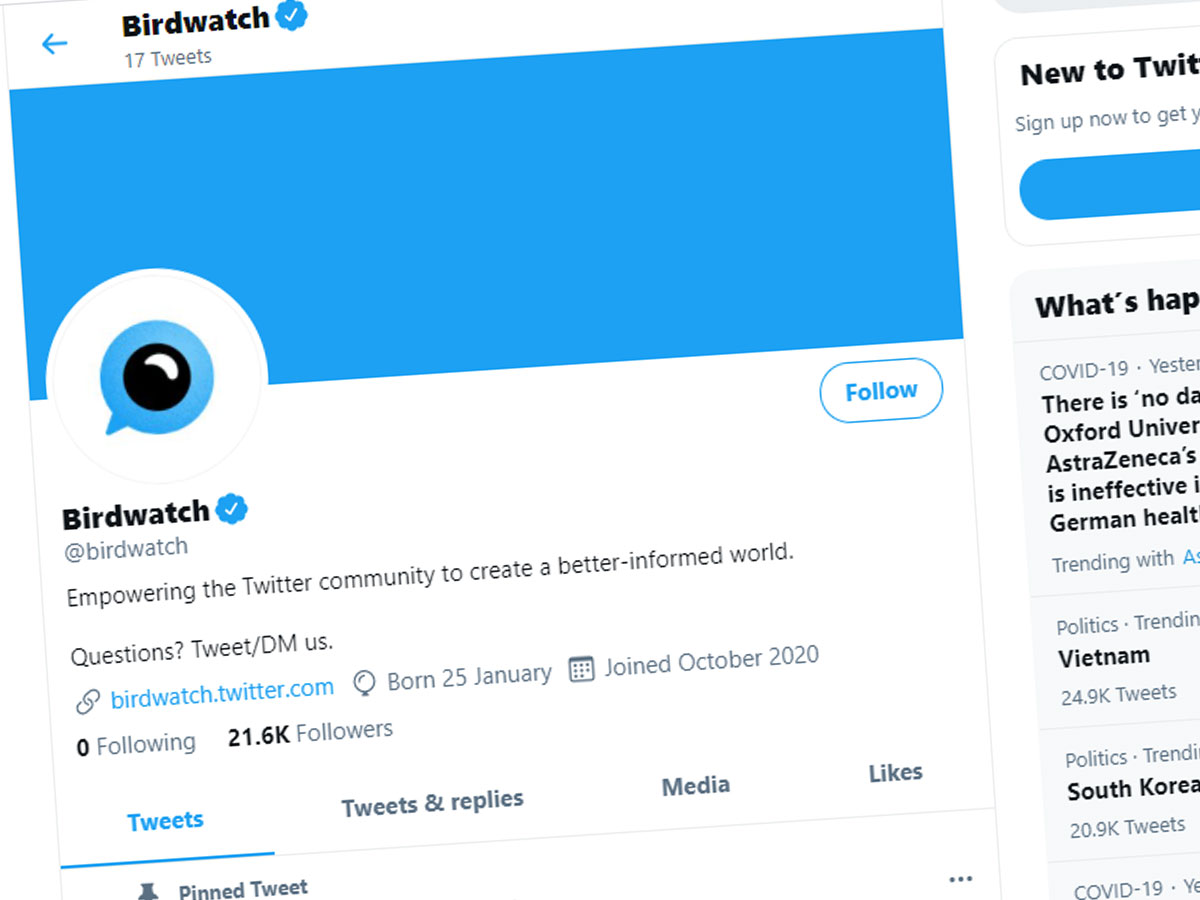 Birdwatch is a new social community based approach to misinformation
Read More »
January 27, 2021 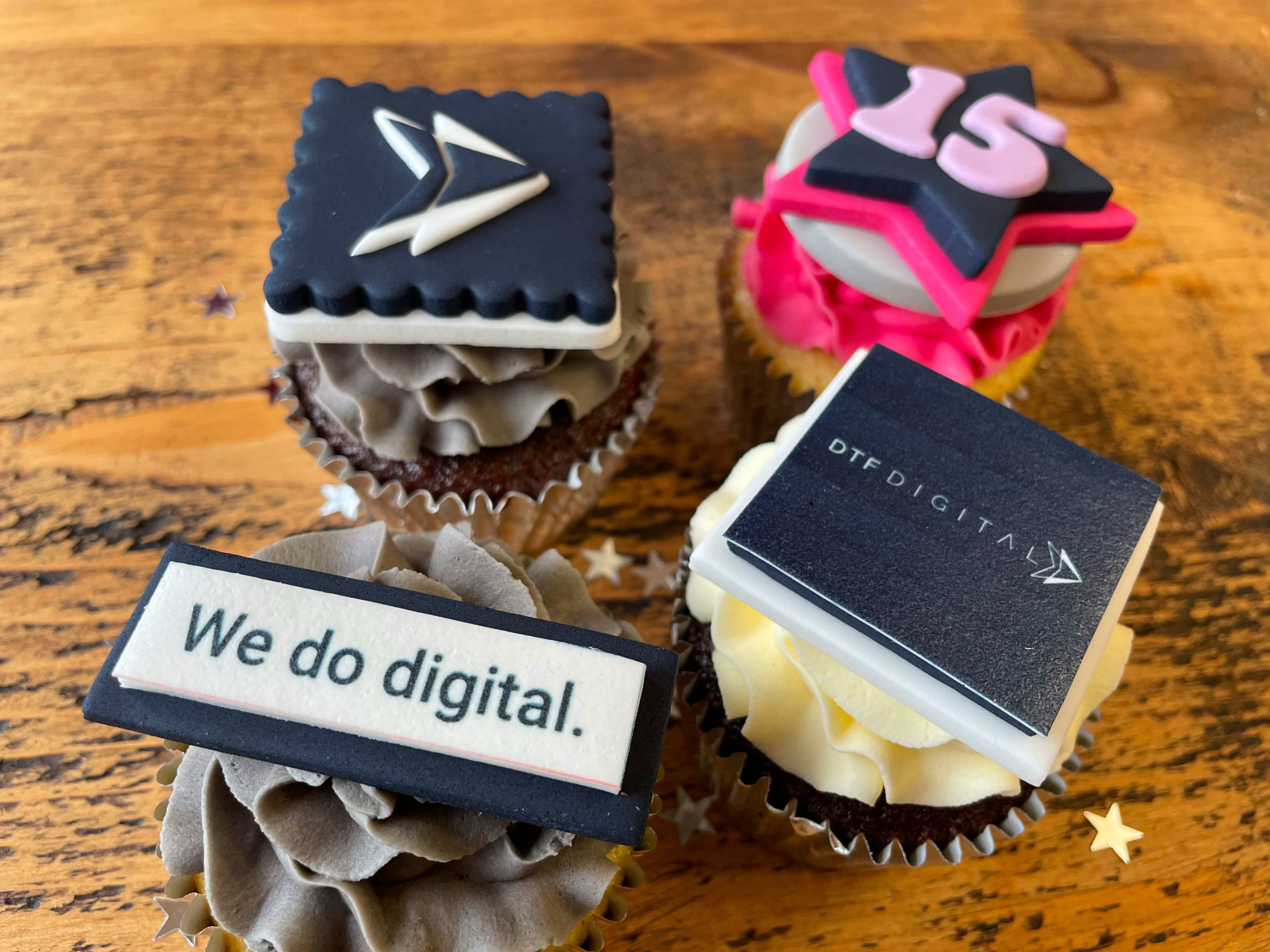 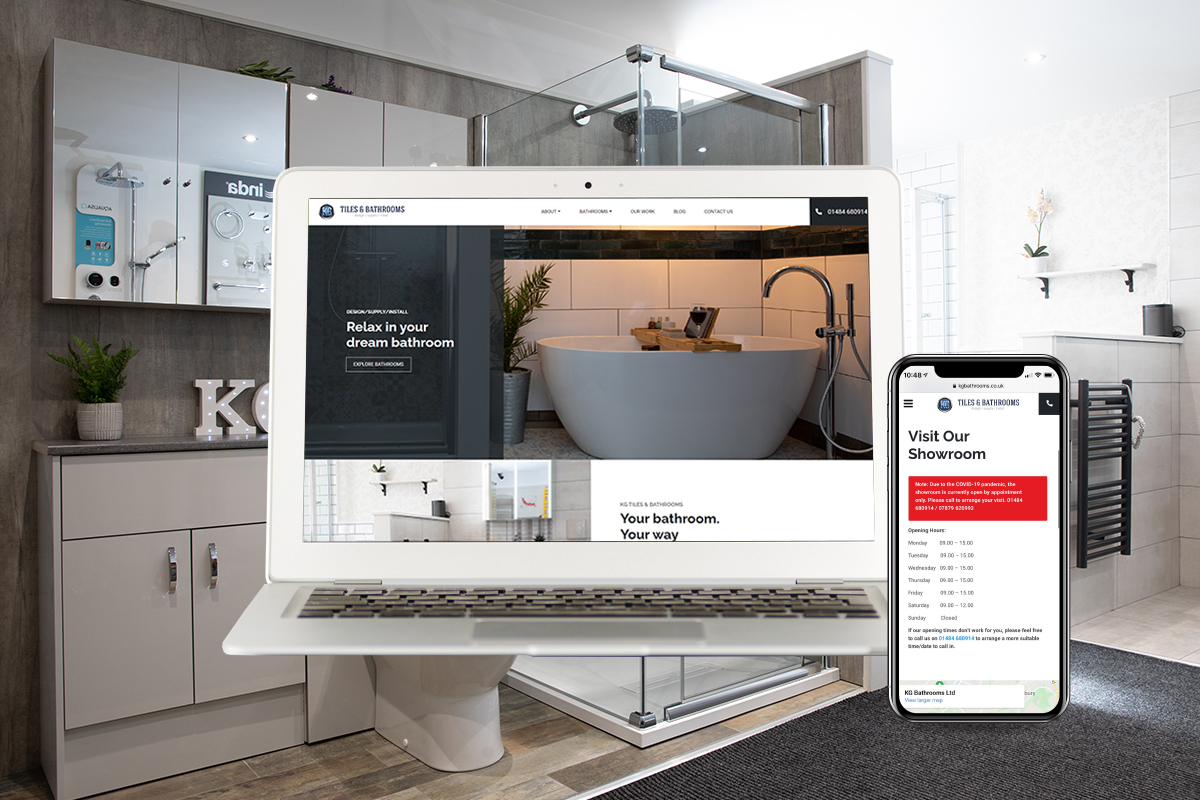